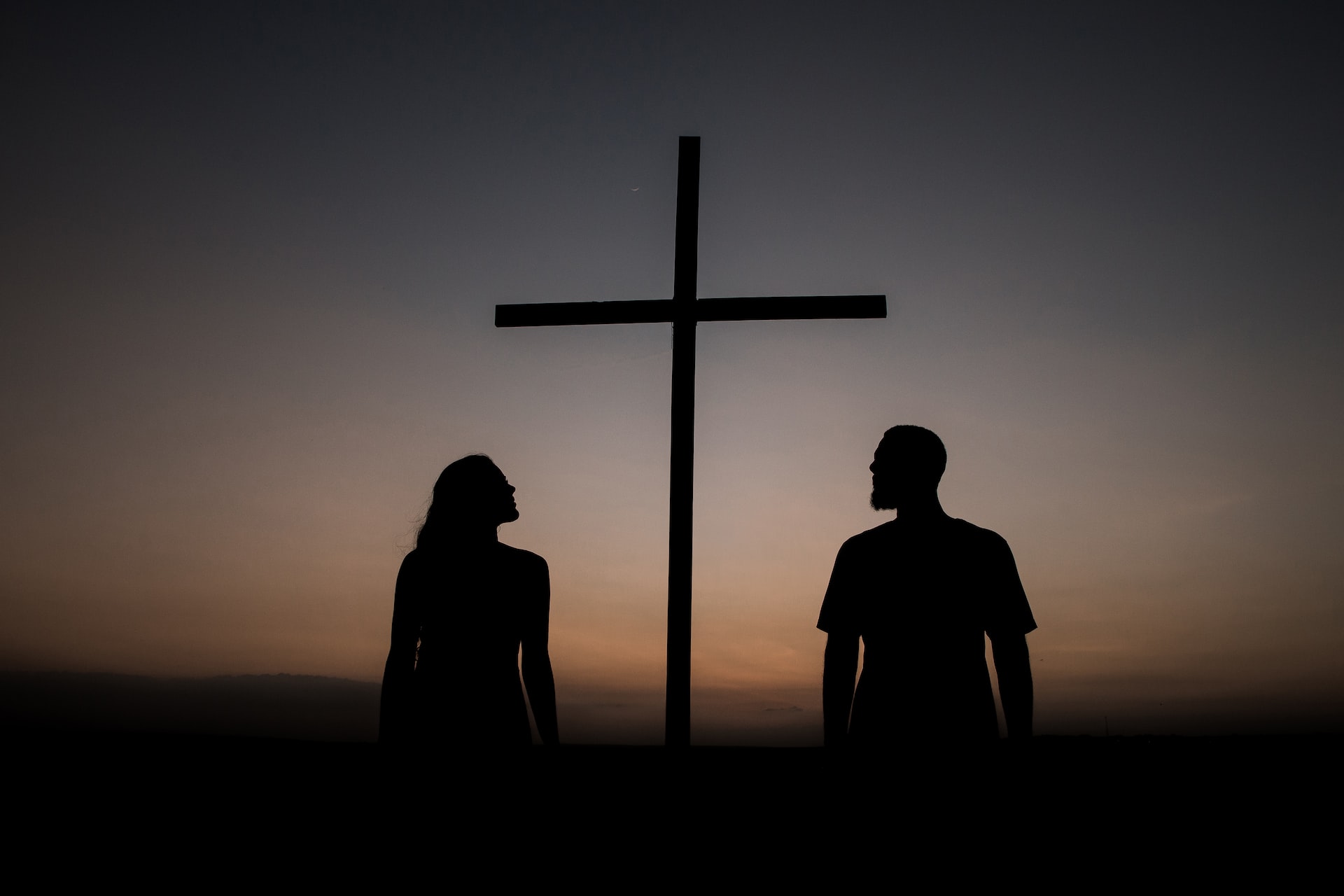 George Müller is said to have read the Bible more than 200 times, many of which on his knees. Before his death, asked by a reporter what he would still like to do, he, on his knees, replied, “To read more of the Bible because I know too little about the excellence of Christ.”

This was an Evangelical Christian, director of the Ashley Down orphanage in Bristol, England, where he cared for 10,024 orphans throughout his life based on God’s promise found in Psalm 68:5 “God is a Father to the orphans them”

Known as a figure wholly involved in the education of the children he cared for, he was even accused of providing an education beyond the usual norm for those times. He founded 117 schools that offered Christian education to 120,000 children, many of them without parents.

He said, “If I, a poor man, can build and administer an orphanage without asking anyone for money or assistance, only through prayer and faith, this, together with the blessing of the Lord, could encourage God’s children in faith, being, also a powerful testimony to the unbelievers about existence of God. “

The famous writer Charles Dickens himself visited the parliaments of George Müller to see himself the treatment offered to children. Dickens was so impressed that he wrote articles for several newspapers, an advertisement money can’t buy.

Thus, even after the age of 70, Müller traveled intensely, reaching 42 countries, speaking even to White House authorities, sharing with others his rich experience with God.

On the day of Müller’s funeral, the Bristol factories shut down. Thousands of people came to pay their last respects to the man who was transformed by God from a thief who betrayed his closest friends, to a man who put himself at God’s disposal and raised the equivalent of 180 million dollars would through prayer and faith in Jesus.

Many more lives have been transformed because of Müller’s faith and courage. Even if he is no longer among us, the work initiated by him still exists, and Müller’s message echoes today: “God is real, He is a God in whom you can trust!”